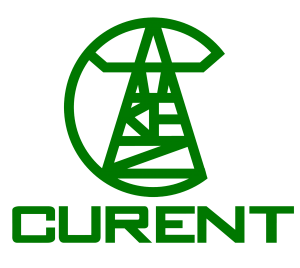 Students will have to read the assigned articles and video first to get an idea of what a power factor, watt, and the power grid is.  Next, they will conduct an experiment of three different light bulbs to determine what their power factor is, the temperature, and the amount of watts being used.  The students will have to learn how to use a device safely to record all of this. They will have to determine which lightbulb is the most effective for the power grid. Once the students have learned about the power factor, they should use their prior knowledge to graph a cosine function.

Students will understand that there has to be exactly enough power on the grid for what is being used by consumers after watching the assigned videos and reading the assigned articles.  Students will use their knowledge of how to recognize and construct sine functions to determine how frequency, amplitude, and DC offset will change what a light bulb does.  They will conduct an experiment that will show the effects on two different light bulbs.  The class will use their discoveries to discuss how this experiment relates to the sine function and real-life situations. They should address how our world would be affected if we had a power outage.

Students will apply their knowledge of arc length, sector area, segment of a circle area formula, unit conversions, and the Pythagorean Theorem to assess whether the giraffes as the Knoxville Zoo are safe from the sagging power lines overhead.  They will watch a YouTube video about the cause for sagging power lines and will then complete the worksheet attached.  This will guide them to answer the question: Are the Giraffes Safe?

Students will learn about the Power Grid and how it is used to produce electricity to their house. They will learn the different components of the grid and then manipulate the grid with TCIPG. Once the students learn how the grid works, they will build a power grid with their partner with squishy circuits, batteries and LED Lights.

We use cookies to ensure that we give you the best experience on our website. If you continue to use this site we will assume that you are happy with it.Ok